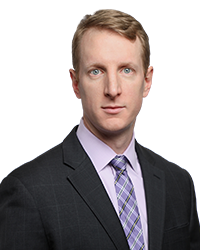 An experienced attorney in intellectual property protection and enforcement, with a background in electrical engineering, Matthew “Chip” De Preter has helped numerous companies and individuals protect, build value, and profit from their creative products through patents, trademarks and copyrights.

His recent presentations include: